A brewing legend that dates back over 70 years.

See the history of Staburags
In the late fifties and early sixties of the last century, the first brewers lived on the banks of the Daugava and brewed the beer “Lāčplēsis”. They were making what they were best at - they were making beer. In turn, after days spent in the brewery, with sweat on their faces, they loved to rest at the foot of the Staburags cliff. 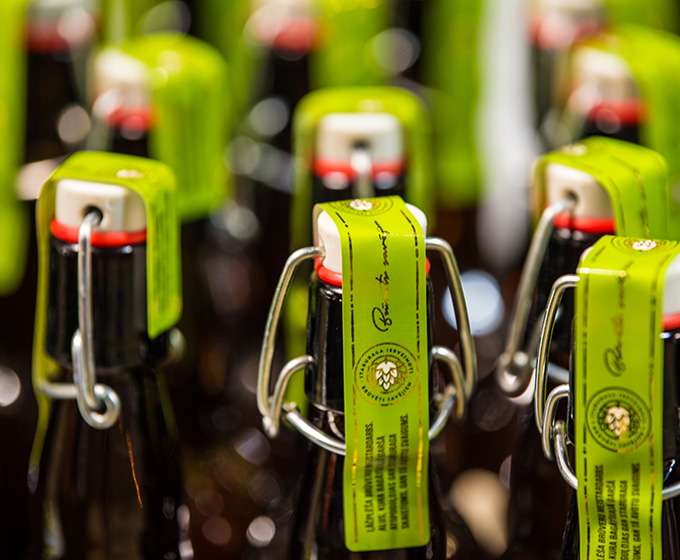 Half a century has already passed from the moment that the waters of the Daugava closed over this symbol of the Latvian people, but it has not disappeared from the people's memory. Although flooded, Staburags is finding a second life - in art, music and literature. The first brewers also wanted to dedicate something to this place, where they, for many years, drew inspiration and strength. In memory of the disappeared Staburags, they have created a special recipe of beer, which they kept secret. This beer appeared on the tables of their next of kin only on especially solemn occasions. 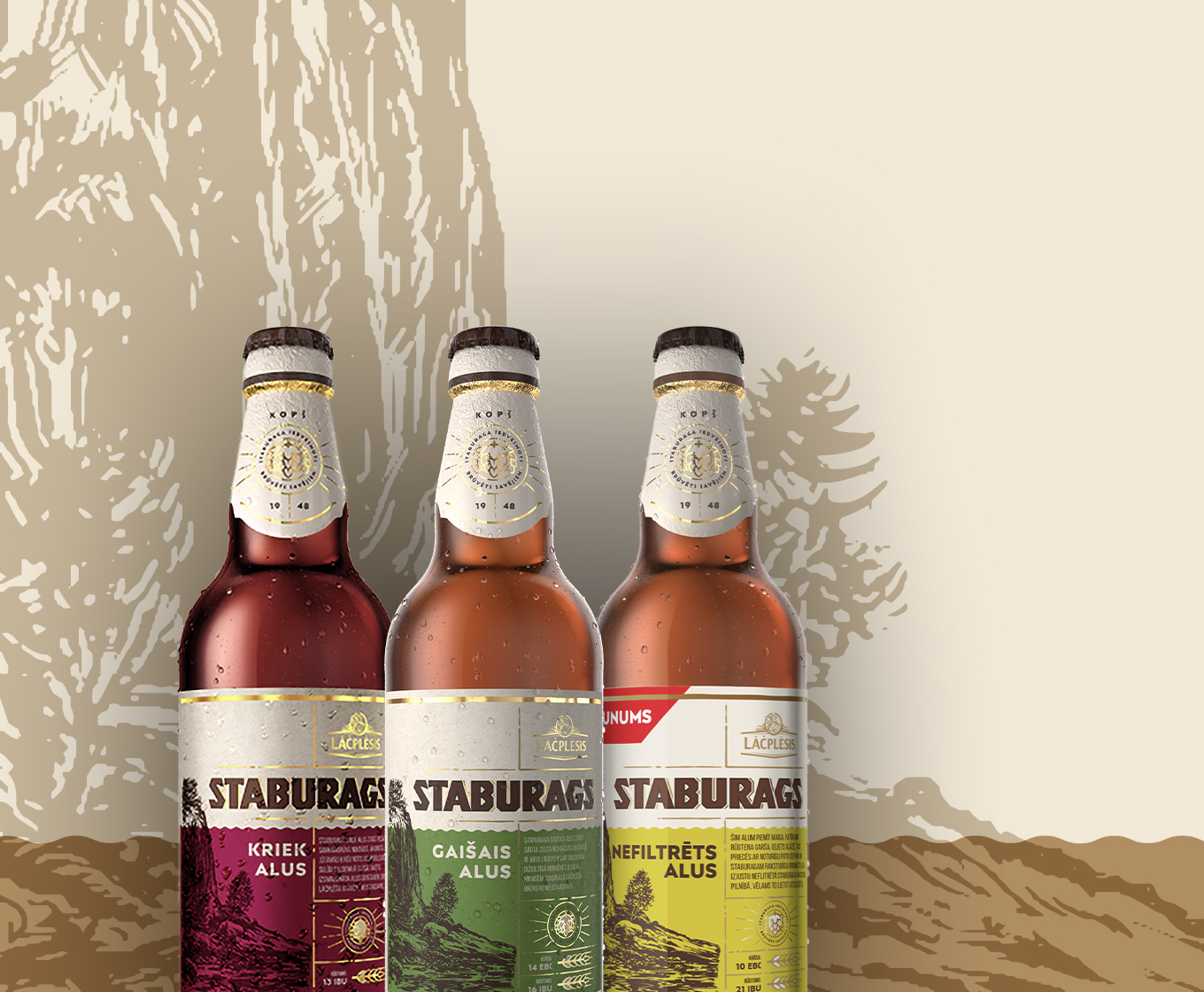 Nowadays, 50 years later, we decided to make this special beer available to everyone.

Vai Tev ir vismaz 18 gadu?
Yes No
I agree
We use cookies to ensure that we give you the best experience on our website. By clicking “Agree” or continuing the browsing session you confirm your consent. You can withdraw your consent at any time by changing the browser setting and deleting the saved cookies. Read more about our Cookie policy here.
Alcohol consumption is harmful to your health.
Sale, supply and giving alcohol to under-aged is illegal.